The beloved Cooper is microchipped. He has been since I rescued him. It gave me peace of mind knowing this. But, it never dawned on me to check to see 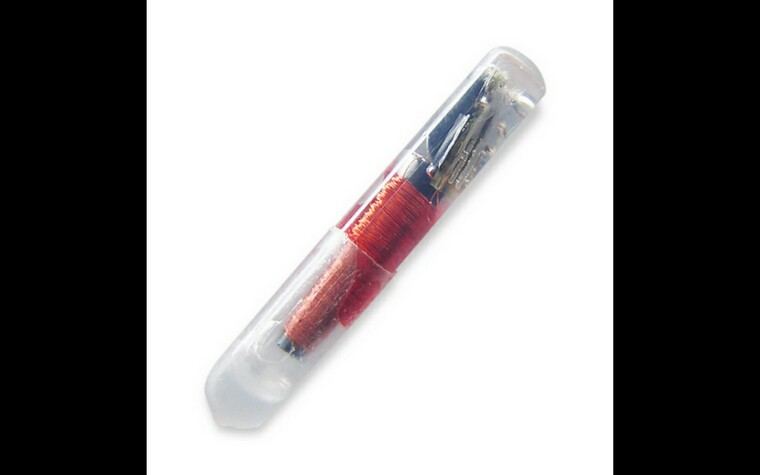 if the chip had ever been updated. I assumed the shelter would have done that. Turns out the assumed I did it. The ensuing drama fest is a lesson learned.

It all started with me trying to download an app for my phone to track Cooper’s health and med history. Most of the apps I tried out had an option to include a pet’s microchip number. This got me to thinking about Cooper’s chip and I decided to call the original rescue shelter to see if they had updated his chip after I rescued him. Turns out they had not. So I had him all this time and his chip was never updated. Yeah, I know right?! lol  It turns out that the shelter didn’t actually chip him, the original breeder did. This was why they didn’t update the chip. They could have mentioned that little tip at the time but whatevs.

Anyway, I then discover that chips aren’t issued by just one company but several and none of them use the same format. I’m bouncing around the web trying to figure out which of the 9 companies owned his chip. I finally track it down and then discover they want the act of Congress to update the chip. lol  Which I guess is good because no one could just randomly change the chip info without me knowing. I had to go thru a lot of hoops to get it though. They wanted not only a copy of the original adoption paperwork, which I still have, they also wanted records from the vet showing he’d been treated with me listed as the owner. Since the adoption paperwork didn’t have the shelter’s logo or letterhead, they had to send me a letter showing that I had in fact gotten Cooper1 from them. Funny side story, when I reached out to the shelter, I happen to reach the lady I originally dealt with. She remembered little Cooper almost immediately. She was very happy to help and that Cooper was doing so well.

I also learned that Cooper is actually a year older than we thought. So instead of being 4 this June, he’ll be 5 on May 16th. The original breeder had at least listed his birth date when they chipped him. During the discovery process, they revealed the original chip date and the listed birth date. This isn’t necessarily bad news. It gives me a little hope as I’ve been worried he would start developing hereditary issues.2  Knowing he is a year older now gives me a bit of relief as 3-5yrs is about the range when problems start to develop. So far Cooper is doing well. He does have a little tone-deafness but it isn’t bad at all.

So now my monster is all up to date. I’ve made sure his chip data is accurate. And he’ll be celebrating his 5th birthday this May.

One thought on “Chip”